Culture & History
Supernatural and macabre films, TV series, and novels feed our gathered-round-the-fire love of a scary story. But there’s nothing like the real-life thrill of visiting in person places around the world whose histories of hauntings, bone-chilling tales and ghostly sightings get our primal senses tingling while we’re standing right there!
We’ve rounded up some of our favorite spook-tacular trips:

London’s long history of royal intrigues and political skulduggery – as well as its wealth of ancient towers, dungeons, prisons and places of execution – make most historic places ripe for ghastly tales.
Evan Evans conducts London tours with guides expert in ghoulish history specifically for you to immerse yourself in the city’s spine-chilling history at Hallowe’en.
Its London Dungeon Tour brings the dark, bloody history of London to life walking through The London Dungeon. The immersive theatrical storytelling tour with live actors, lavish sets and special effects is a fantastic way to explore the darker side of London’s history and get in the mood for Halloween. 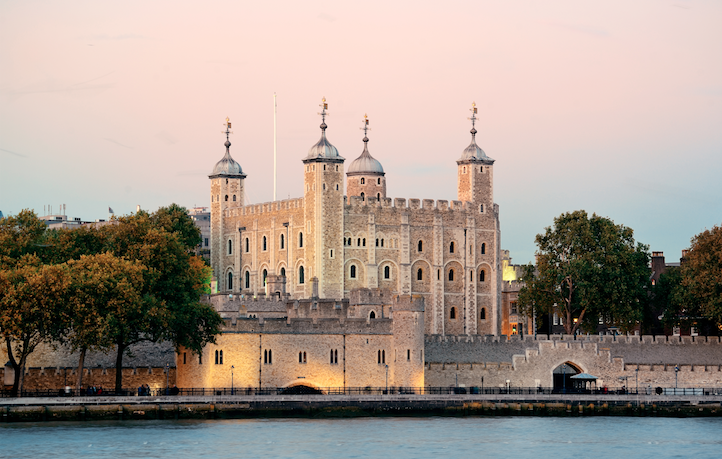 Guests will experience the full wrath of King Henry VIII, and join Anne Boleyn on her final journey along the River Thames to the infamous Tower of London (image via Getty).
Or take its Jack the Ripper Tour (top image, Getty) to walk in the footsteps of London’s most infamous serial killer on a tour conducted in the evening for maximum thrills. You’ll travel back to Victorian London as you visit the real-life murder locations and hear the gruesome stories behind Jack the Ripper’s vicitims’ deaths.

Ireland is equally scary. A Royal Irish Tours “Emerald Adventure” driving holiday takes you into the heart of a number of Ireland’s most spooky places.
You’ll be booked to spend the night in a luxurious, but haunted, castle. Ballygally Castle north of Belfast is home of the ghost of Lady Isabella Shaw, believed to have been thrown from a castle-top window by the cruel Lord Shaw. Over the years many guests have reported strange experiences and have felt a presence in their rooms. There are also endless stories of an eerie green mist over the castle. For the very brave, during your stay you can even visit the room of Lady Isabella at the top of the spiral staircase.
During your two-day stay in Dublin, you can travel back in time and learn about “Ghosts, Ghouls and Goodie Glover Day” at EPIC Ireland, the world’s first fully digital museum that tells the story of Irish emigration. Learn more about The Dullahan (“dark man”), a malevolent harbinger of death who served as the inspiration for the headless horseman of Sleepy Hollow, or how the local practice of burying corpses with a stake through the heart influenced the writings of Irish emigrant Bram Stoker, author of Dracula. 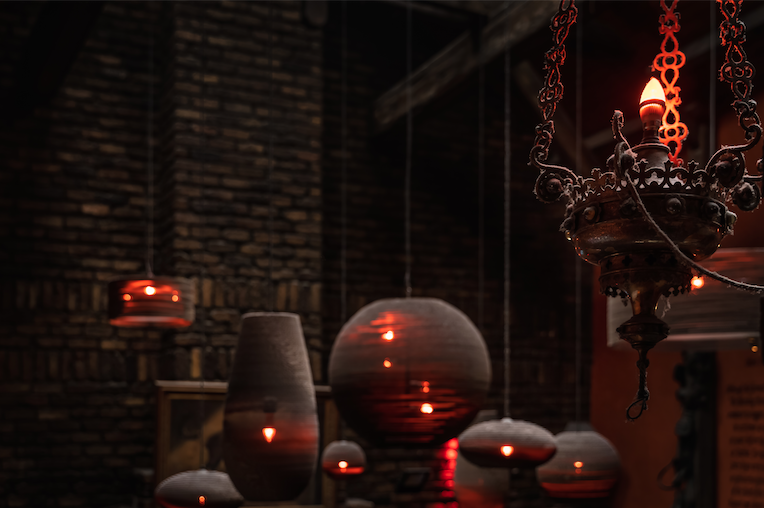 Uncover the tragic story of ‘Goody Annie Glover’ the Irish woman who became the last person hanged for witchcraft in Boston in 1688, and how the influx of Irish immigrants, who brought their traditions and folktales, helped shape the story of jack-o’-lanterns in America (image via Getty).

The history of Sicily’s capital city already has a bloody history, through its ties to the Sicilian mafia. If you’re looking for a more traditional eerie happening, though, Exodus Tours recommends its ‘Street Food and Sunshine in Sicily” tour for its tour of Palermo whose Teatro Massimo is said to be haunted by the ghost of a nun, known as ‘La Monachella’. 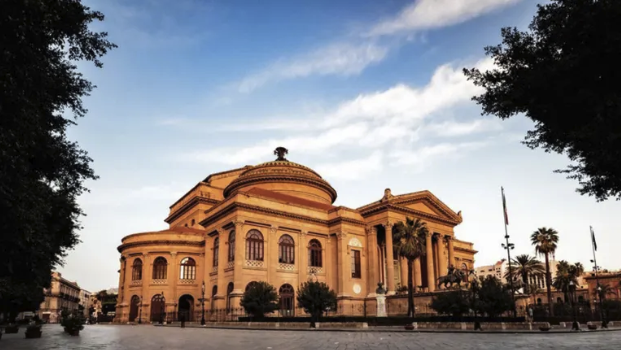 The controversial project to build the Teatro Massimo (picture courtesy Exodus Tours) involved the destruction of four churches and two convents. It’s said that the building work desecrated the grave of a former Mother Superior, and her spirit haunts the theatre to this day. During the 23 years it took to construct the opera house, many of the original backers died, including the architect– could the curse of La Monachella be the reason? You’ll have to decide for yourself – if you have the fortune to see the spirit of the Mother Superior herself.

Egypt has given us so many Hallowe’en themes as the country where bandage-wrapped ancient myths and legends originate. On Exodus Tours’ 'Pyramids and Pharaohs in Egypt” tour, you can get up close to the real thing – and contemplate a cautionary tale tied to ancient Egypt. 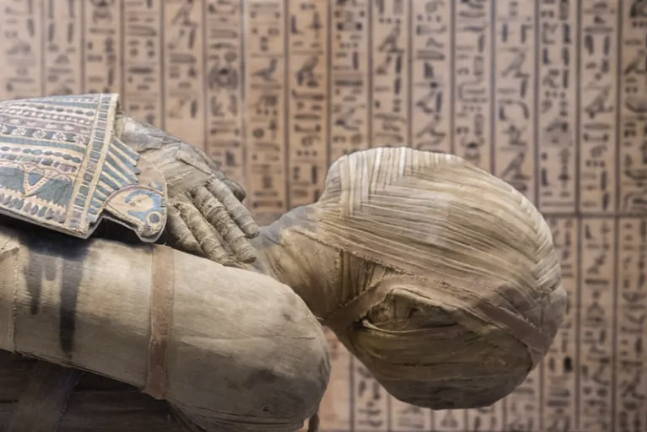 The artefact of the “Unlucky Mummy” (picture courtesy of Exodus Tours) can now be found in the British Museum, but its story begins in 1860s Egypt, where four British university students decided to pick up a souvenir of their visit, in the form of the coffin lid of a priestess of Amen-Ra. On the return trip, two of the graduates died, and a third accidentally shot himself in the arm, resulting in an amputation. The fourth lost his entire fortune (twice), a photographer and porter trying to take a photograph of it died, as did the man translating its hieroglyphs. Throughout the years since, many more people associated with the coffin lid were plagued with bad luck.

River cruising can sail you right up into the heart of off-the-beaten path historic towns with rich and eerie pasts. 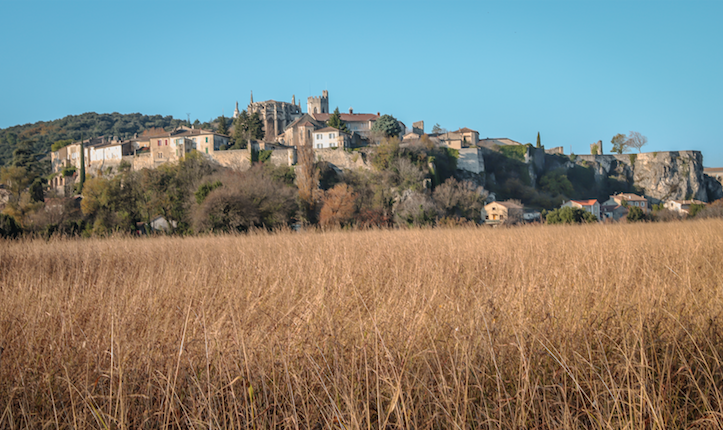 On an Avalon Waterways river cruise on the Rhone river in the south of France, you can take one of their Active & Discovery shore excursions: a ghost walk by moonlight through the winding, bending cobblestone alleyways of Viviers (picture via Getty) – a hilltop, stone-walled medieval village – that brings the ancient ghosts, legends and tales of this quiet – is it too quiet? - little town to life.

Images credits as noted
All rights reserved. You are welcome to share this material from this page, but it may not be copied, re-published, broadcast, rewritten or redistributed.